The Hell Castle uses the same tileset as the Castle but is recoloured, while having a completely flat landscape. 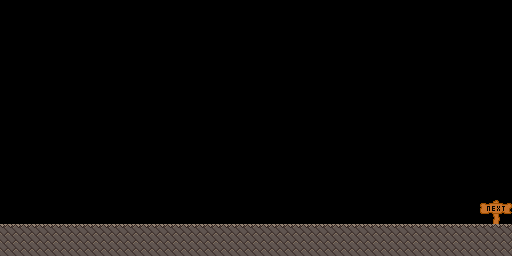 Retrieved from "https://danball.fandom.com/wiki/Hell_Castle?oldid=102671"
Community content is available under CC-BY-SA unless otherwise noted.