100bit was released on Dan-Ball on July 1st, 2011, and is the 16th game on Dan-Ball. In the game, players get 100 dots which can be put on the screen. Placing a dot on the screen will cause it to switch to black if the area was previously white, or white if the area was previously black. Players cannot add more dots after all 100 dots are used. After putting the dots, they can upload their modification to the server so everyone can see them, however users cannot upload more than once within six hours. 100bit's idea is to draw "collective creations", in which everyone can add and edit the creation, however complex drawings are often vandalized, and require constant maintenance. 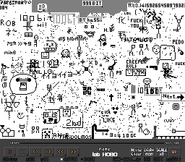 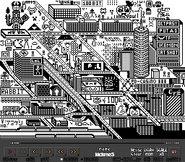 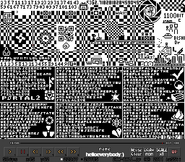 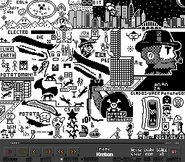 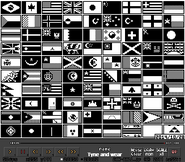 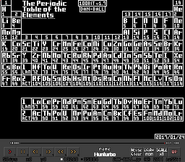 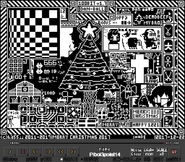 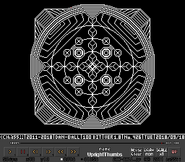 Retrieved from "https://danball.fandom.com/wiki/100bit?oldid=102839"
Community content is available under CC-BY-SA unless otherwise noted.